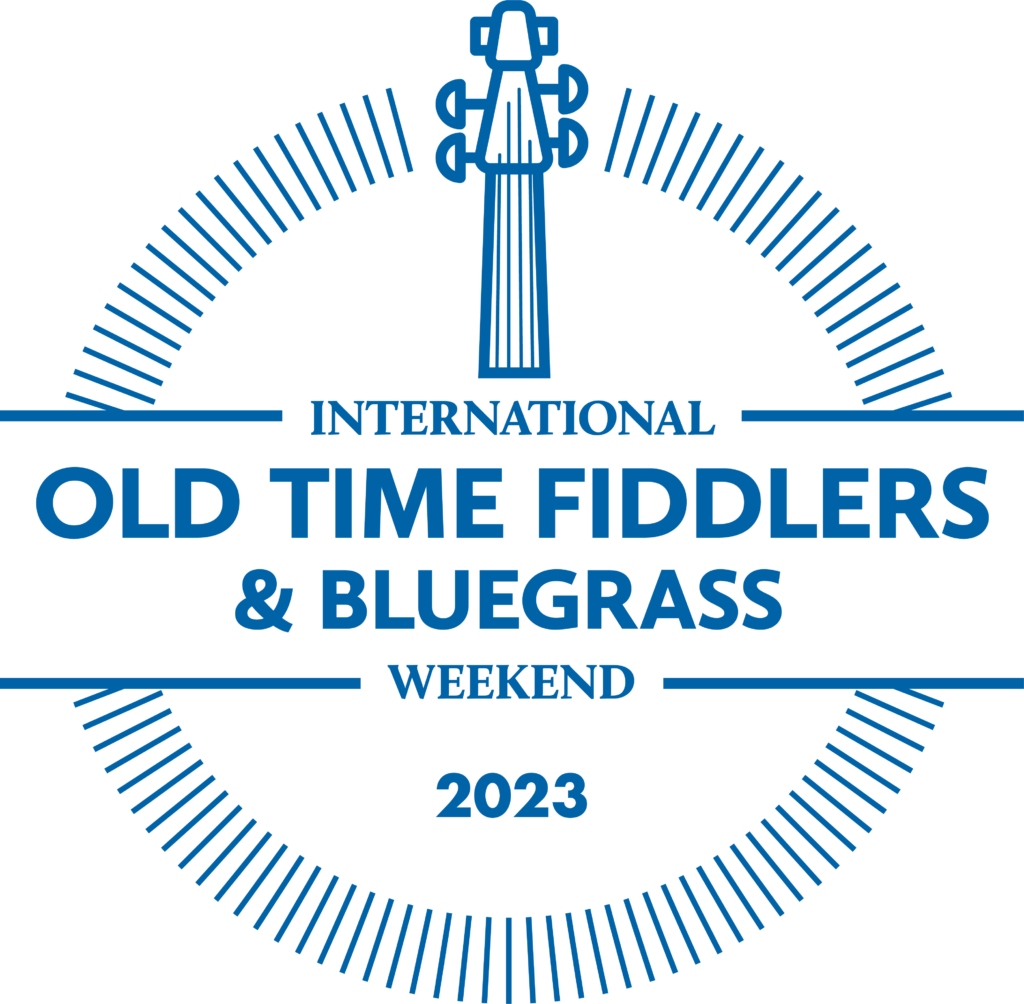 Jane began classical violin lessons at the age of five, and discovered fiddle music at the age of seven.  She has gone on to perform at countless events with styles such as Old Time, Celtic, French Canadian, Métis, Ottawa Valley, Jazz, and Bluegrass.

Jane has collaborated on several studio albums, and in 2014 released her first solo album Road Between the Saints.  Along with her busy teaching and performing schedule, she has also competed in numerous competitions across Canada.  In 2018, Jane became the second Manitoban to win first place at the Canadian Grand Masters Fiddling Competition, the most prestigious fiddle competition in the country.  Jane graduated in 2018 with a Bachelor of Music performance degree.

For the last twenty years, Eric has worked as a fiddler-for-hire in Minnesota and around the country, performing, recording and/or touring with dozens of bluegrass, Americana and alternative country acts, including bluegrass legends James King and Alan Munde as well as a range of local and national Americana artists including Bellwether, Tina Schlieske, Dana Thompson, Eliza Blue and Vic Chesnutt.

In addition to performing with 2008 RockyGrass Band Competition winners The High 48s, Eric performs regularly with Tangled Roots, the Anthony Ihrig Band, and The Minor Planets.

In 2011, Eric received a Minnesota State Arts Board grant to record a cross-genre collection of tunes gathered from Upper Midwestern fiddlers, which was released in the spring of 2012. On “In the Quiet Night: Fiddle Tunes from the Upper Midwest,” he had the joy of working with some of his favorite musicians, including the phenomenal guitarist Dean Magraw, vocalist and longtime collaborator Dana Thompson and a couple of his bandmates from The High 48s, Anthony Ihrig and Marty Marrone.

In addition to keeping up a busy performance schedule, Eric gives private fiddle, violin (Suzuki and traditional), and mandolin lessons out of his studio in Saint Paul and leads bluegrass fiddle workshops for all ages and levels of experience.

Jimmie Tengesdal began playing fiddle at the age of six.  In his twenties, Jimmie competed in fiddle contests throughout the country and was inducted into the Fiddler’s Hall of Fame in Weiser, Idaho.  Jimmie has been a judge at both the national fiddle contest in Weiser and the International Music Camp.  In 2011, he was inducted into the International Music Camp Fiddler Hall of Fame.  Not just a fiddler, Jimmie is also a classically trained violinist.  He received his undergraduate degree in music education from Minot State University and a Master of Music Education from the University of Cincinnati College – Conservatory of Music.  Jimmie has spent his entire teaching career in the Minot Public School system where he has built an outstanding orchestra program.  He also maintains a studio of private students which allows him the opportunity to share his passion for fiddling.  Jimmie’s other passion is bows and instruments.  When not busy teaching, you may find him out in his workshop making his latest instrument or repairing an instrument or bow.

Shelby Huston has been an active fiddle player for over 12 years.  She started her musical journey under the direction of accomplished fiddler and educator, Jim Tengesdal.  Through his instruction, Shelby gained a passion for performing and educating.  She is an orchestra teacher in West Fargo, ND enjoying her first year of teaching after graduating with a Bachelor of Music in Music Education degree from Concordia College, Moorhead MN.  She is an active member of the Fargo Moorhead Symphony Orchestra and teaches violin students in her spare time.

Shelby is a competitive old-time fiddle player with many accomplishments. From winning the International Music Camp’s Old-Time Fiddle Contest Championship three times to winning the Minnesota State Old-Time Fiddle Championship and several championships at contests in between, Shelby has proven herself as a fiddler. She has performed her fiddle music at the Norsk Hostfest for five years, one of which including a performance alongside the musicians and comedians, Williams and Ree.  She performs her fiddle music at banquets, events, weddings, and on live television.  Shelby volunteers playing music for her church and playing fiddle music, including country/bluegrass as well as old-time fiddling, at nursing homes in North Dakota. 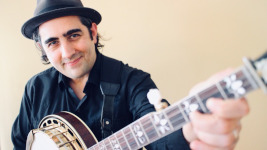 Anthony Ihrig is a banjo playing songwriter from Minneapolis who weaves together modern storytelling with wistful folk melodies and head-nodding grooves on traditional bluegrass instruments. As a solo performer and member of the award-winning bluegrass band The High 48s, Anthony is known for connecting with audiences through heart-felt songwriting, high-energy performances and spontaneous stories from the stage.

Rich is a musical man about town who, in addition to providing a solid musical foundation to the High 48s’ hard-driving bluegrass sound, keeps a busy performance schedule lending his doghouse skills to a wide range of musical situations. 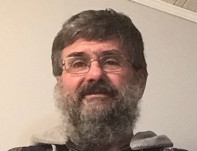 Wayne’s favourite latest accomplishment would be playing the Piano for a Patsy Cline tribute group called “The Inclines”, which fits right in with being the piano accompaniment for the Fiddlers at this year’s Fiddle Contest.